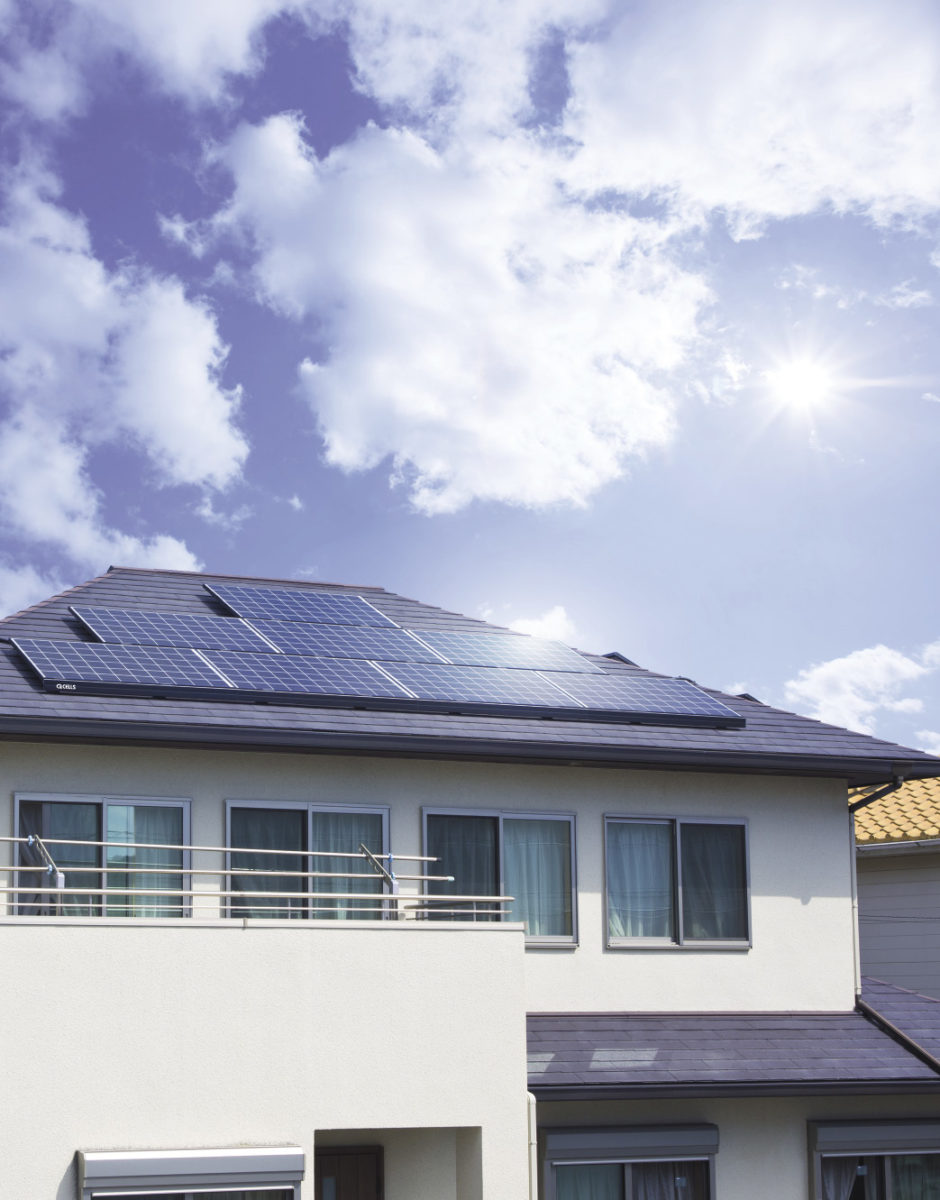 What if … a flexible connection technology could enable household and commercial rooftop solar inverters to export energy to the grid in direct response to network capacity to host that energy at any given time?

The potential in South Australia is to double the amount of rooftop solar it can host in the electricity distribution network over the coming five years, for consumers to optimize the solar they install on their roofs, for non-solar households and businesses to enjoy safe, reliable electricity supply, and for every solar-enabled customer to sell their surplus solar energy at equitable levels in proportion to their investment in solar PV – no restrictions required.

On Friday, the Australian Renewable Energy Agency (ARENA) announced AU$2.09 million (US$1.5 million) in funding for the South Australian Power Networks Flexible Exports for Solar PV Trial, which could ultimately pave the way for all solar-enabled, grid-connected households in Australia to participate in the electricity market, and for local network service providers to maintain network stability at the lowest cost.

“A smart and flexible solution for solar energy exports is a win-win,” said Andrew McConnell, of AusNet Services. He added: “It means more Australian homes and businesses can benefit from solar panels and that our energy mix becomes cleaner overall.”

Australians are installing new PV systems at a rate of more than 200,000 across the National Electricity Market each year and the size of system output is increasing year on year. The potential for consumer foresight and investment to continue to contribute to the national energy transition, rather than overwhelming the grid, can be supported by responsive software-enabled connections.

For the AU$4.84 million Flexible Exports Trial, AusNet Services and SA Power Networks have partnered with leading inverter manufacturers Fronius, SMA and SolarEdge, and SwitchDin smart software solutions, to field test the flexible-control technology with 600 rooftop solar customers living in areas of South Australia and Victoria where the network is currently constrained due to very high levels of rooftop solar.

Australia’s electricity distribution systems were not designed to handle reverse power flows. Having large amounts of energy flowing from the low-voltage network back through the system, says SwitchDin CEO and founder Andrew Mears, “causes voltage problems, which can disrupt the operation of equipment” and destabilize the network.

In South Australia, the state government recently implemented emergency measures, giving AEMO permission to switch off its rooftop fleet when precipitous drops in operational demand are forecast to cause blackouts. Other states have asked consumers to check whether exports are permitted in their area. There have also been suggestions that people with rooftop solar systems be required to pay for the right to export to the network.

Mears told pv magazine that the tools currently available to manage the system “are fairly blunt,” referring to connection agreements for residential and small commercial solar that set limits on the amount of solar you can install and/or on the amount of excess electricity you can export to the grid – in some particularly congested areas throughout the country, new grid-connected solar owners have had to agree to zero energy exports.

Such a system is unfairly biased towards early adopters, who get in before congestion becomes critical. It can mean that subsequent participants may not be allowed to install a solar system of the capacity that would most suit their electricity use and ultimately it creates stasis in the percentage of renewables flowing through the system, when the aim is to safely and surely move towards an ever more renewable supply.

Flexible Export, as proposed by the consortium involved in this project, will enable local networks to accept more energy exports by automatically turning down the flow when the network is constrained – which happens only at peak solar moments, at certain times of the day during low-demand times of year.

New inverters sold in the Australian market by Fronius, SMA and SolarEdge are already enabled with the required control technologies. Those among the 600 participating energy consumers who don’t have these inverters will receive a SwitchDin Droplet device that integrates their system into the network with the required controls (along with additional capabilities, such as enabling virtual power plant participation).

The individual technologies will automatically adjust exports from rooftop solar every five minutes, based on capacity signals received from the distribution network.

SwitchDin is also providing the coordinating platform that sits with the distribution network, to which the Droplet and inverter-enabled systems will connect.

“If the trial is successful,” says ARENA, “this approach could create a new solar connection agreement which could be adopted by any compatible solar inverter product and any network across Australia.”

An additional benefit of enabling more localized power generation, Mears told pv magazine, is that “outside of critical moments, there’s more local generation taking place and, overall, that limits the losses and inefficiencies in the distribution network because you’re not transporting energy over long distances.

Mears adds: “This is a transformational moment in the Australian electricity system. It’s the first time that a network has been approved to do something like this.”

He says the trial, which will run for 12 months, “has the potential to open up a whole lot of value for consumers” and safely bring more renewable energy into the system in a way that improves the efficiency of the network, thereby leading to overall lower costs.

Leave a reply Click here to cancel the reply

We're not around right now. But you can send us an email and we'll get back to you, asap.